A good data sampling scheme is important for diffusion MRI acquisition and reconstruction. Diffusion Weighted Imaging (DWI) data is normally acquired on single or multiple shells in 3D q-space. The samples in different shells are typically distributed uniformly, because they should be invariant to the orientation of structures within tissue, or the laboratory coordinate frame. These samples on single or multiple shells are better to be separated as far as possible.

In this tutorial, we are interested in two categories of spherical sampling problems in diffusion MRI, the continuous category P-C and discrete category P-D. These two problem categories include the following application problems.

points in a sphere, we actually have

For P-C-S, Electrostatic Energy Minimization (EEM) by Jones et al [Jones1999] is widely used to design the single shell uniform schemes. Some schemes by EEM have been collected in CAMINO, which have been stored in Data/ElectricRepulsion folder in dmritool.

Instead of using electrostatic energy, it is possible to directly maximize the distances between samples. For a set of samples

in sphere, the covering radius is defined as the minimal distance between samples, i.e.,

The spherical code formulation, or called spherical packing, is to maximize the minimal distance between samples, i.e.,

This formulation to solve P-C-S is well studied in mathematics. [Toth1949] gave an upper bound for the covering radius. [Conway1996] proposed a way to solve the above optimization problem by iteratively approximating the above objective function. Dr. Sloane, one of the authors of [Conway1996], collected some best known solutions for P-C-S. These schemes have been stored in Data/Packing folder in dmritool.

The schemes by SC formulation in Sloane’s collection have larger covering radii than the schemes by EEM in CAMINO.

is the weighting factor to balance the uniformity of each single shell and the global combined shell containing all samples. [ChengTMI2017] also proposed several methods for single and multi-shell sampling scheme design:

MILP was implemented in matlab, thus you do not have to build the C++ codes. See the following matlab functions:

We provide the following demos in matlab to demonstrate the effectiveness of MILP.

The codes can be found in Matlab/Demos folder in dmritool. To run these demos, you need to:

To run the demo for subsampling of the HCP scheme, you can download the 3 shell scheme from this link.

In the first demo, MILP converges within 1 second. However in the other demos, MILP can take a long time to finally stop in gurobi. We noticed that after 10 minutes the solutions by MILP for the discrete problems only improve less than 0.01%. Thus we stop the algorithm after 10 minutes. You can play the demos with different time limit.

IMOC was implemented in C++. Thus you have to build C++ codes to run it.

To generate a single shell scheme with 30 samples (P-C-S), you can run: 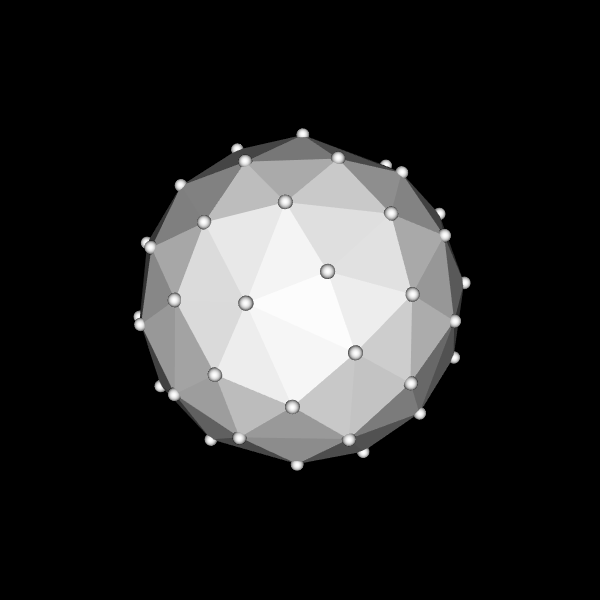 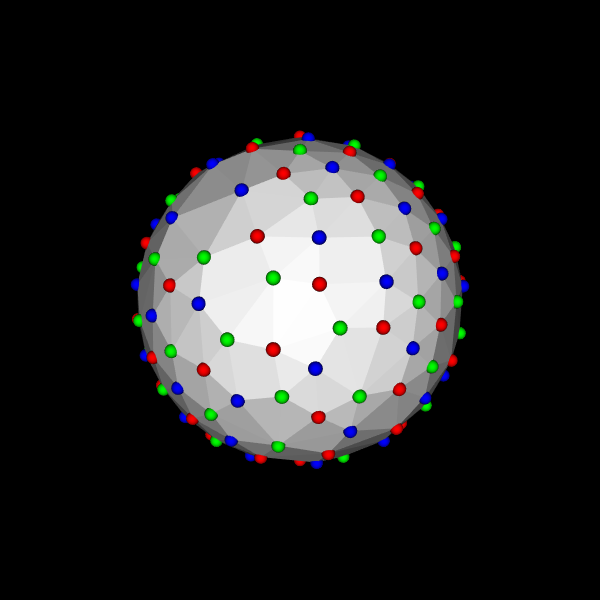 IMOC is used to quickly obtain an acceptable sampling scheme. The results by IMOC can be refined by using 1-Opt and CNLO.

1-Opt is a greedy algorithm which at each iteration moves one best sample as far as possible to all other samples. 1-Opt can be used to refine any initialized sampling scheme. However, schemes by IMOC are suggested as the initialization of 1-Opt due to good performance.

IMOC requires a discretization of the continuous sphere, which may result in a hole area in sphere due to the error accumulation when the number of samples is large. For example, we can use IMOC to generate a 3 shell scheme with 90 samples per shell (P-C-M): 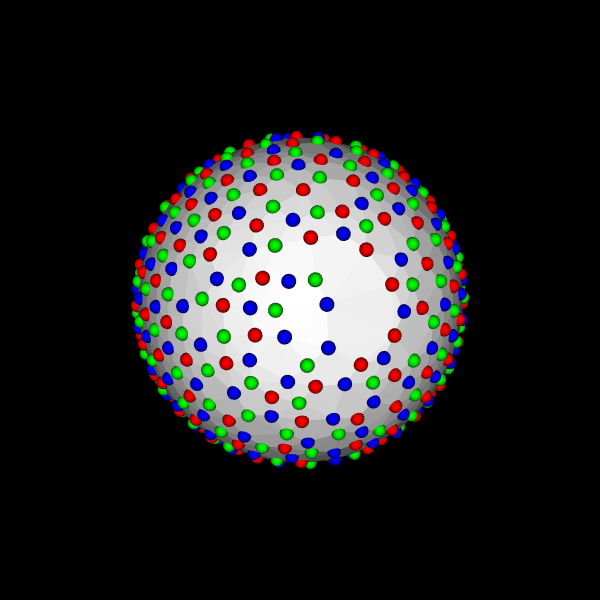 See there is a hole area without any sample. This can be fixed by using 1-Opt: 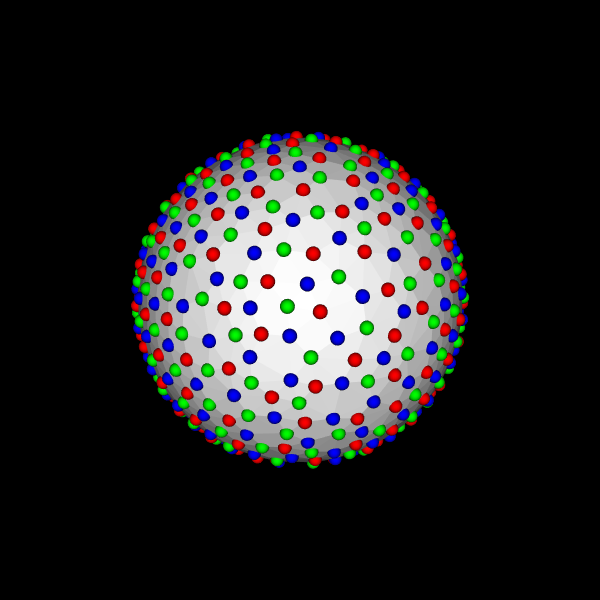 This repository has some results and codes to reproduce the results showed in the papers [ChengMICCAI2014], [ChengMICCAI2015], and [ChengTMI2017]. To run the demos, you need to download matlab codes in DMRITool.

Then add dmritool/Matlab folder into the matlab path.